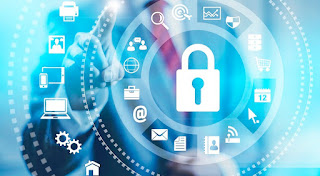 The Most Exploited Vulnerabilities in 2016-2019 as Reported by the FBI.
It probably won't surprise you that 7 of the 8 most exploited software vulnerabilities are to be found in Microsoft products.
Their widespread use across organizations and institutions makes them an ideal candidate for cybercriminals. According to U.S. Government technical analysis, malicious cyber actors most often exploit vulnerabilities in Microsoft's Object Linking and Embedding (OLE) technology. OLE allows documents to contain embedded content from other applications such as spreadsheets. But also Adobe Flash Player makes it to the list.

The silver lining in this is that all of them have patches available and could be easily fixed by identifying which machines on your network are still running outdated software. This can require a significant investment of resources, particularly when mitigating multiple flaws at the same time.
So if you need  find out that you  have these Vulnerabilities contact us and tell us that you read this blog and get 1 hour Free  IT Aduit. 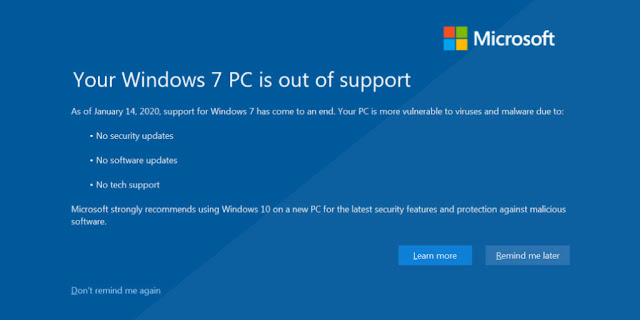 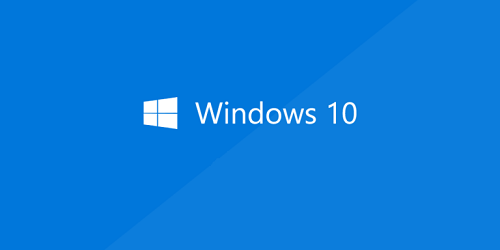 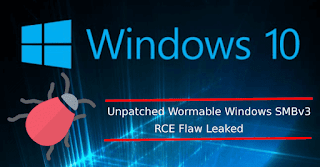